What happens in Vegas goes way beyond Vegas 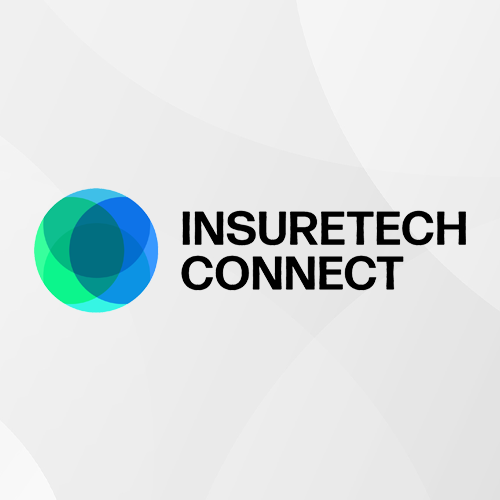 AntWorks will be at ITC Vegas, 20-22 September 2022, Stand 2166 We all know that Vegas is a city that never sleeps. It’s also a city that never seems to blink. There’s nothing normal or particularly real about Vegas. That ‘what happens in Vegas…’ line; it signals to the world that it’s a place that […]

Are you that panda? Sometimes?</br>I know I am. 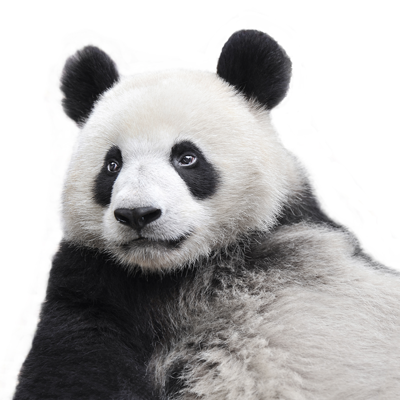 Like most people, I didn’t go into the world of work hoping to have a desk covered in paperwork; to do mindless, repetitive, administrative tasks day after day. Gone are my internship days where I spent countless hours photocopying documents for my boss and filing them into stacks of ring files. And yet that is […] 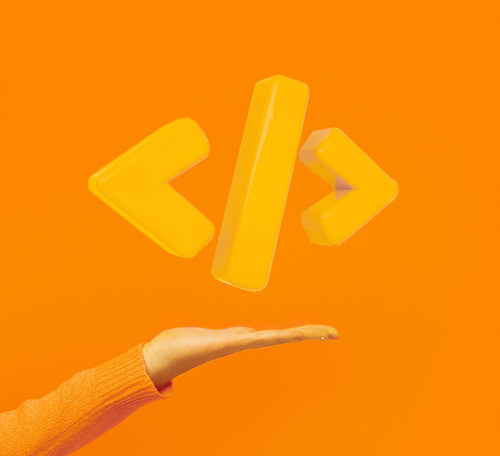 Low-code; it’s the rage. Why? I’d argue that low-code is less an evolution and more a revolution in technology… …because it opens up the development of applications within an organization to a much wider group. It allows for more input from semi- or non-technical staff. It’s quicker, cleaner and more cost effective. I tend to […]

Recently I was chatting with a founder of a midsized manufacturing company who’d recently attended a digital transformation workshop. He was thinking of creating a mobile app and a software product in order to ‘become digital’ and was looking for feedback. I suggested that digital is more a way of thinking than it is about […] 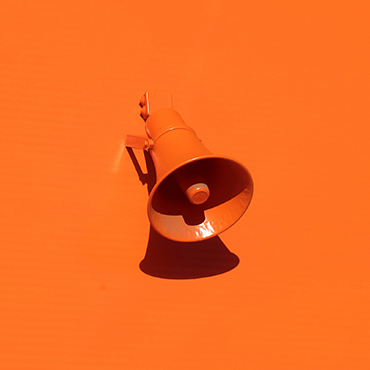 A recent meeting with AntWorks’ marketing team reminded me that the various parts of technology companies communicate in different ways. At one end of the scale, the R&D team is often so detail-focused and wary of over-promising that I end up with pages of nuance rather than the eye-catching numbers that help me start conversations […]

A paperless world isn’t on the horizon. It’s here. 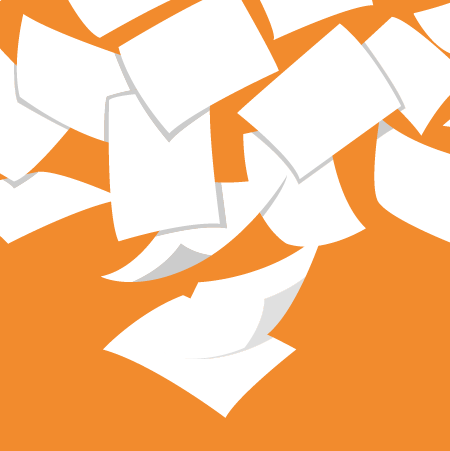 State Street is America’s second oldest, continuously operating bank. It was founded right here in Boston, Massachusetts, in 1792 and takes its name from a thoroughfare that, in its heyday, was known as ‘The Great Street to the Sea’. Back then Boston was a thriving port and that trade made the city wealthy. State Street’s […]

How do you choose ? 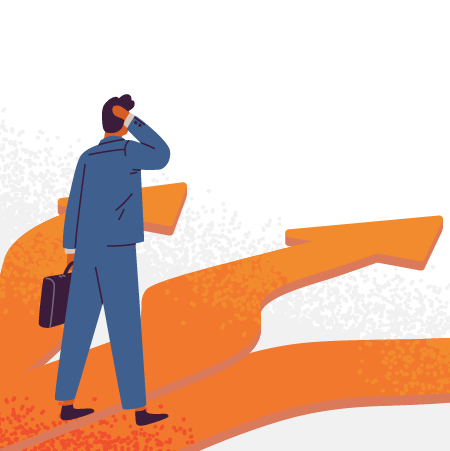 Despite all my years of experience in the automation industry, and despite having an inside track on software sales, I still reckon that it is a Herculean task to choose with confidence when confronted with the claims made by most vendors in the space. Even the use of terminology can be misleading; it’s abbreviation city, […]

For business, data is the water of the 21st century 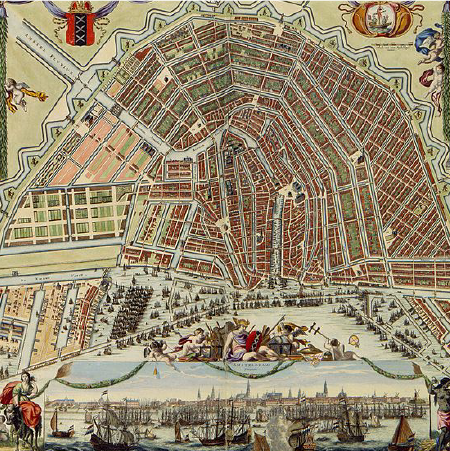 Every age has an essential element that drives commerce. In the 19th Century, it was coal, in the 20th it was oil. AntWorks CEO, Mike Hobday, argues that we can learn how to use data, the vital ingredient of 21st Century business, by looking back to an earlier age. Part of the story of civilisation […] 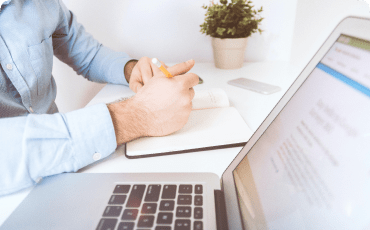 There’s a Latin saying that was a favourite of the Roman emperor Augustus; festina lente. The literal translation is ‘make haste slowly,’ though the more common English version is ‘more haste, less speed.’ It would be a great motto for mortgage bankers because it captures the balance that has to be struck between the need […] 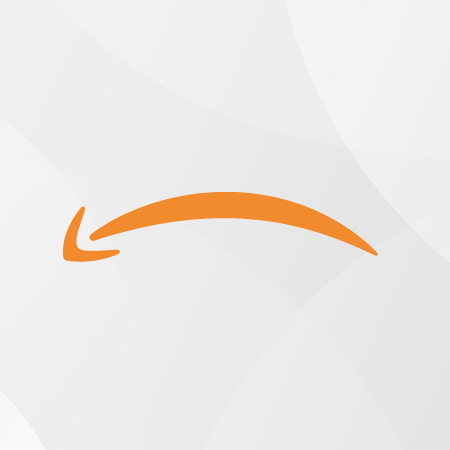 Here’s a thought: Amazon has caused more problems for insurers than almost any other company. I’m being provocative, but hear me out. Amazon has radically reshaped our expectations of e-commerce and fulfilment. What some think of as a giant retailer, others see as a gargantuan supply chain and logistics operation. Amazon gets what you want, […]