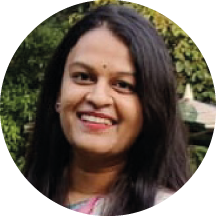 Akanksha was encouraged to study computer engineering by her father. After a spell at Accenture she realised she preferred project management and studied for an MBA in Delhi during which she joined AntWorks, initially as an intern. “If you want to really learn things then you should start with a startup. AntWorks gives me that opportunity.” 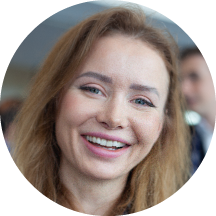 Born in Moscow and now based in London, Natasha has a Masters in international economics with German. Very quick to learn, she has a background in HR but found her niche selling AntWorks’ technology. “If you want to make an impact, you’re entrepreneurial, ready to do different jobs, love technology, this is the right company.” 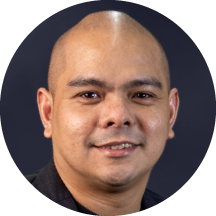 Dexter’s degree in business administration from the University of Santo Tomas in Manila took him to Dell, Citigroup and Infosys before he joined AntWorks’ leadership. “This is somewhere where you can get hands-on experience… that can really broaden your skills and career.” 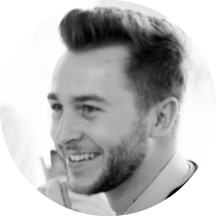 Jake’s learned his craft as a designer at school and in graphics studios rather than at art school or university. At AntWorks he’s found somewhere that challenges him and offers unexpected opportunities. “I have space to grow and develop and that’s worth a lot,” Jake says. 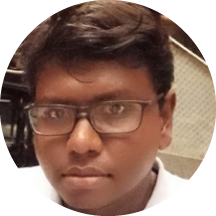 Dennis studied computer science before taking an MBA from the University of Madras. He joined a company acquired by AntWorks in 2016 and has won promotion. “AntWorks has been a big opportunity with many products and projects in the pipeline. My managers and my colleagues and friendly and supportive and we learn a lot from each other.”