Here’s a thought:
Amazon has caused more problems for insurers than almost any other company.

I’m being provocative, but hear me out.

Amazon has radically reshaped our expectations of e-commerce and fulfilment. What some think of as a giant retailer, others see as a gargantuan supply chain and logistics operation. Amazon gets what you want, fast.

There was a time when two-day delivery was a novelty. Then it was one day. These days it’s same-day or even one or two hours for grocery shoppers using PrimeNow. 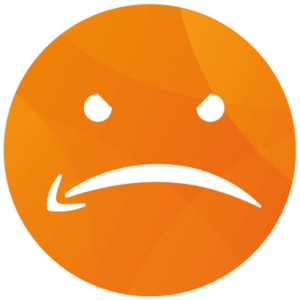 Amazon has caused more problems for insurers than almost any other company! 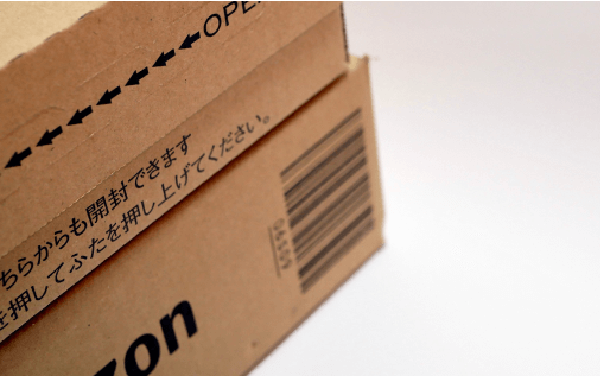 In this instant world, our attention spans have shrunk. So too has our patience, in inverse proportion to the growth of our expectations.

This demand for ‘everything, now!’ has an effect across the economy, even touching the insurance sector. It’s little surprise that consumers buying travel, auto, home or health insurance increasingly expect immediate quotes and, should they need to make a claim, quick responses.

They’re built around their technology and consequently have processes in place that make it possible to meet this increased demand for speed. Their data is at their fingertips – accessible, interrogatable, useful. They can respond and deliver, fast.

Incumbents, especially in the retail and SME insurance sectors, have started to invest in the technology they need to stay competitive – but they’re moving at glacial speeds.

Ideally, incumbent insurers would have standardised systems in place right across their lines of business as a foundation for driving through the digitalisation that would allow them to compete better in today’s market. In practice, they tend to have a hodgepodge of IT that’s the legacy of mergers and acquisitions and a history of buying systems that tackled a small segment of the processes within the business.

But end-to-end transformation is generally too expensive, too disruptive, and in any case, there are still third parties between them and the customer. An end-to-end automated system would struggle unless it’s given access to the data given the sheer variety of ‘unstructured’ formats it arrives in; email bodies, .pdfs, word, excel, scanned images, letters, handwriting, signatures, images and stamps.

Hardly. Incumbents have one huge advantage. In an industry that runs on data they generally have the most. Decades of doing business coupled with the sheer depth and breadth of their business relationships mean they’re sitting on an information goldmine. The problem is that it’s often hard to access. Pulling up physical documents takes time and, until now, Intelligent Document Processing systems have struggled to ingest information from unstructured sources.

The operative phrase is ‘until now…’

CMR Plus is a huge leap forward from OCR technology. CMR Plus augments OCR with advanced pattern recognition and learns how to read and understand documents in formats other technologies can’t process – forms, invoices, policies, quotes, letters, emails, and those containing, images, stamps, and signatures. Yes, it can even read handwriting.

Companies may not have the resources to overhaul their IT completely but there are cost effective ways of giving existing systems access to all that hard-to-reach data they’re sitting on and so helping to draw them into a coherent whole.

Digitised, accessible data really speeds up the entire broking and underwriting process. That alone would put incumbents on a more level playing field with digital insurers. But when one considers the advantage of incumbents’ data, once it’s in the system and can be analysed and pulled apart for vital insights, incumbents are playing downhill.

And think on this: Amazon doesn’t just get people stuff fast, it uses all its data to know its customers better and figure out what they’ll need before they know it themselves. That’s exactly what insurers should be doing with their data too. 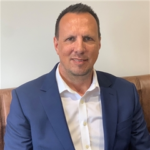 Neil White is VP - Sales & Head of Global Insurance Practice at AntWorks. He has held senior roles in companies across the technology sector.