For Business, Data is the Water of the 21st Century 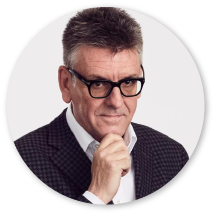 Every age has an essential element that drives commerce. In the 19th Century, it was coal, in the 20th it was oil. AntWorks CEO, Mike Hobday, argues that we can learn how to use data, the vital ingredient of 21st Century business, by looking back to an earlier age. 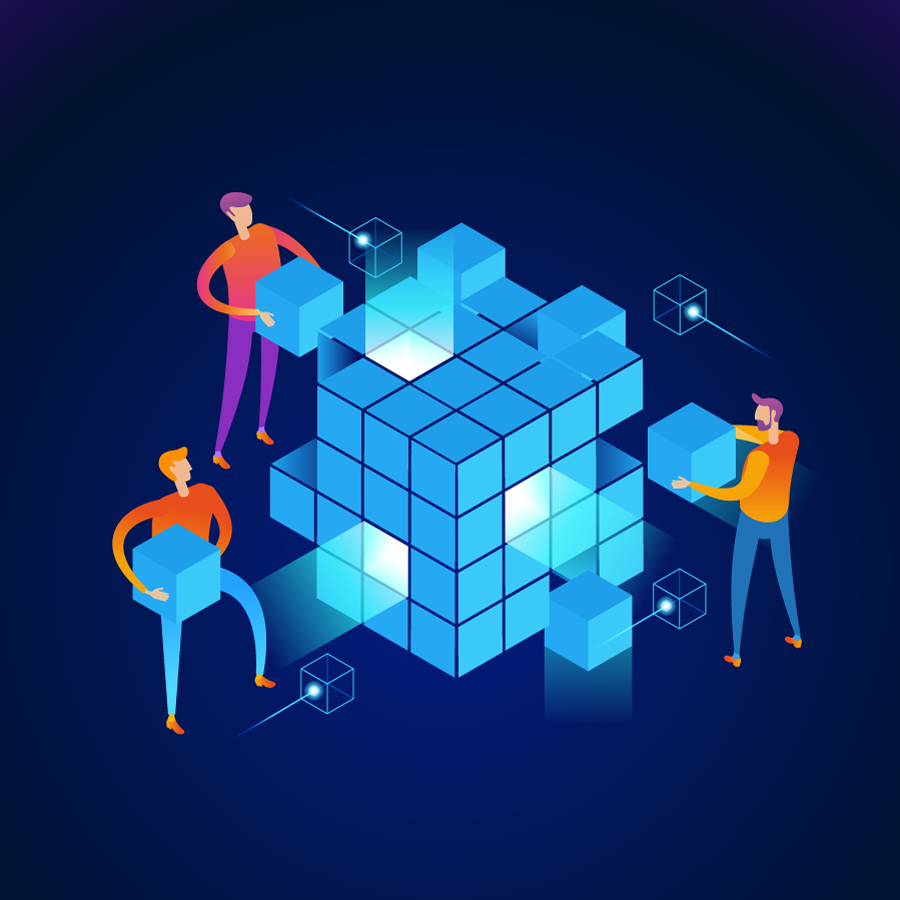 Part of the story of civilisation is the story of how people mastered water. Early in our history we lived by rivers and farmed flood plains. Then we developed irrigation – and by doing so we learned to create our own flood plains. We canalised rivers to channel water and trade to where we needed it on an ever larger scale and, where there weren’t rivers, we built our own in the form of canals and aqueducts. We invented the water wheel; early machines like mills and saws and hammers were driven by fast flowing streams until steam power revolutionised industry and transport.

Every time human society has improved the flow of data it’s opened up a new world of possibilities. The explosion of learning that followed the invention of the printing press and the fall of Constantinople in the mid 15th century is but one inflection point in the long and exponential growth in the exchange of information. From today’s perspective, information flows in the world of 40 years ago look as slow as those at the dawn of the renaissance must have looked to people back in 1981.

And yet many organisations could look at the processes they use and see little change in their shape in forty years, even if the technology used to enable them has moved on. The vacuum tubes used to send messages around old office buildings may have been replaced by email but the teams pushing information one to another still look like villages around each bend of a lazy river flowing through the organisation.

The world that we’re moving into demands a rethink. Whether you’re in finance, insurance, or any other sector that is heavily dependent on information, just pushing data along the old channels won’t cut it. Digi-native businesses are typically designed with data at the centre, flowing between all parts of their operations.

It’s like the difference between London in the 17th Century, where everyone had to go down to its one great river to collect their goods, and Amsterdam, whose genius as a centre of trade was the concentric rings of canals bringing the fruits of its global network to every part of the city. London, with a history going back to Roman times, was hard to remodel, but golden-age Amsterdam had evolved in less than four centuries from a village to a city built around water. The key trading technology of the era, travel by boat, was designed into it almost from the outset because Amsterdam was a city planned around commerce. 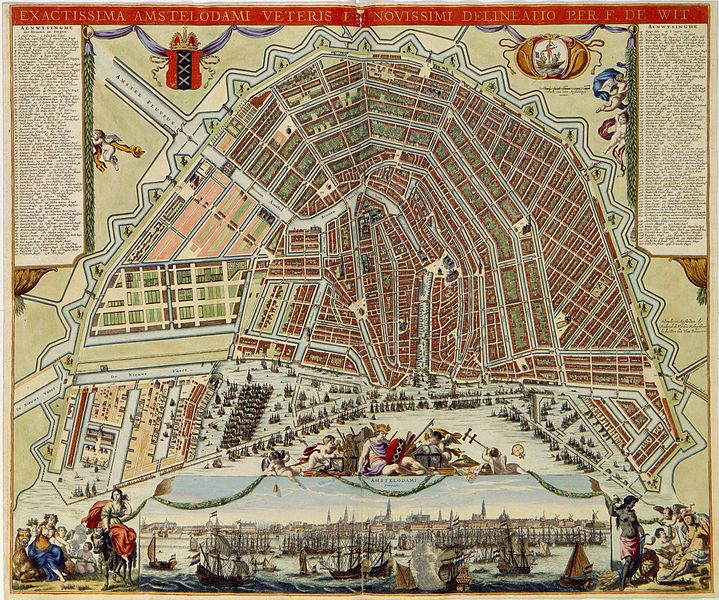 So the question for incumbents in information-heavy sectors is how to move from being a London to being an Amsterdam.

I’d argue that it’s about three things above all. Firstly about how data enters your organisation, secondly about how it flows, and lastly about what you then do with the information once it’s accessible to all your people.

Digi-native companies, such as digital insurers and online banks, generally ensure that all the data coming into their businesses is either in digital format when it reaches them or is digitised immediately it does. Incumbents, on the other hand, have inherited networks, relationships, decades of knowledge and expertise, and… a mountain of data. That data is business gold and a huge potential competitive advantage.

However, data that would be transformational if it were accessible, is generally stored in vast and ever-expanding still pools of document images that are inaccessible without supreme manual effort. Digitising valuable or critical data in these documents manually is a gargantuan and an expensive task, even for new incoming material, let alone the archive.

This is where CMR+ comes in.

CMR+ is Intelligent Document Processing that augments long-established OCR technology with hundreds of algorithms and with fractal-based pattern recognition to index and separate documents, digitise the content, and extract critical data including pdfs, word documents, tables, handwriting, signatures, images, stamps, not to mention the endless variety of document formats, without the challenge of templating the location of every field in every format. That’s where the “Intelligent” in Intelligent Document Processing comes in. It opens up the floodgates that allow data locked in those stagnant pools of stored documents to course through the processes of an organisation to create value for customers and insights for the business.

With processes primed with high-quality data, it’s over to you. Experience tells me when data is available on demand at the point of interaction with a customer or supplier superior value can be created and new opportunities for products and services developed. That requires the right operational architecture. In 17th Century terms, we supply the water, you decide where the canals should take it.

CMR+ is a technology that can get you from where you are now to a future, twenty or thirty years hence, where all the data that insurance, finance, and other sectors use will arrive in digital form. And you need to find a path to that future quickly because many digital challengers are already more than halfway there.